As part of the Year 3 Community and Remembrance History topic, students were fortunate enough to go to Melbourne Museum and explore the Bunjilaka Gallery in a Place and Culture staff-led activity.  Students were able to learn about the Aboriginal culture while creating a video on the iPad about the exhibits they wer 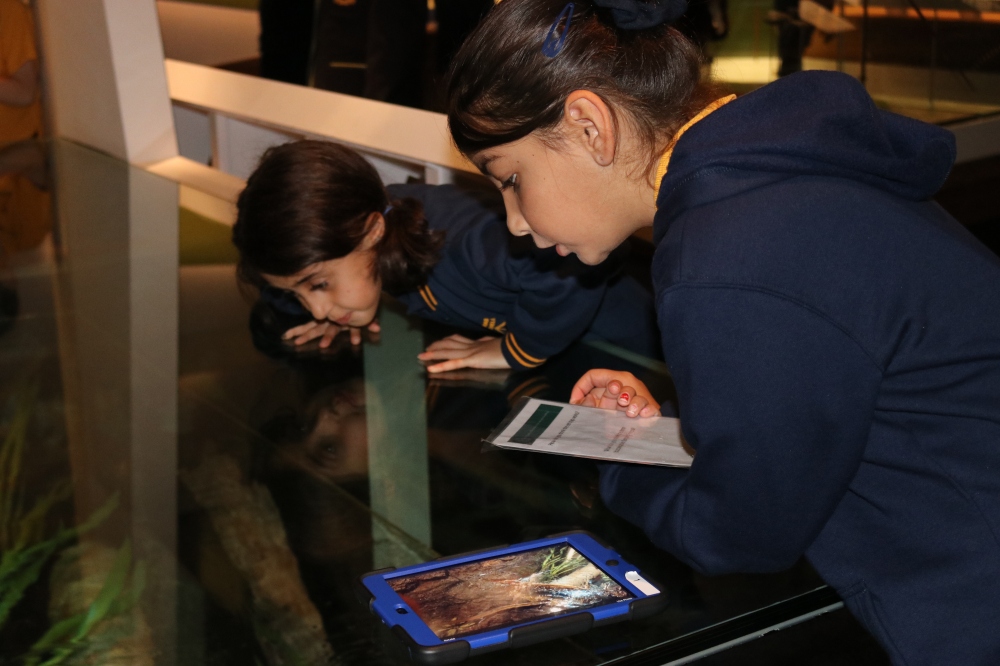 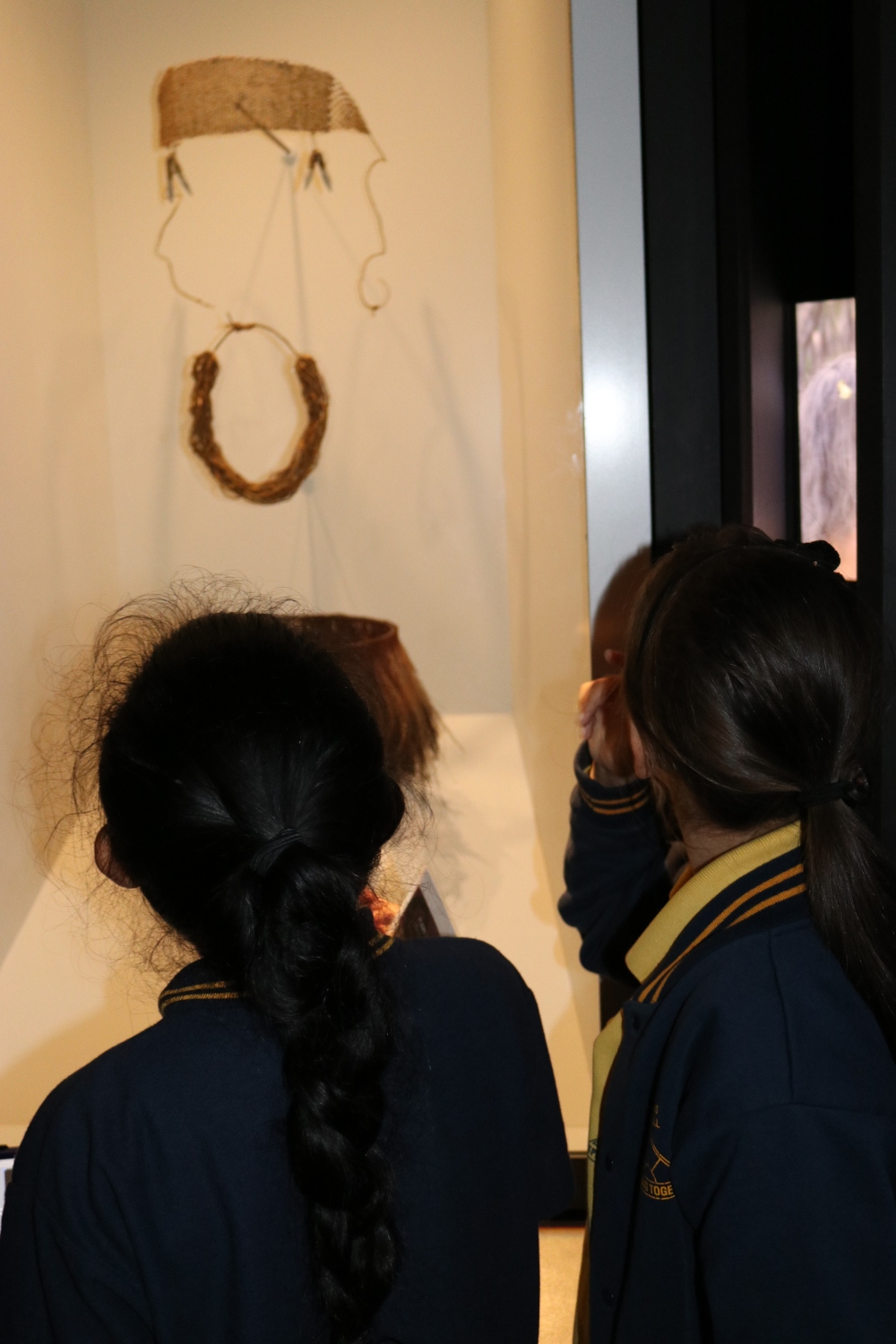 ‘It was really interesting that the Aboriginal people had many different languages.’ Summer 3RC

‘I learnt that the Aboriginal people traded things instead of money.’  Rhayan 3RC

‘I found it interesting that he covered himself in white as a sign of respect during the mourning period.” Daniel 3HW

‘The white people brought a disease with them that the Aboriginal people had no immune system for.’ Chris 3RC

‘Aboriginal people would build their own weapons and would trade to protect their families.’ Zayd 3RC

‘Some Aboriginal people would pierce their nose and put a kangaroo bone through it.’ Aqeel 3HW

‘Each Aboriginal nation had a different language and if you wanted to go to their nation you had to ask permission.’ Kristina 3RC

View all posts by intedutmps