Welcome to Singapore, a tiny island otherwise known as the ‘Little Red Dot’! Singapore, or Singapura (Malay name meaning ‘Lion City’) is a highly multicultural country where 20 different languages are spoken, reflecting its rich linguistic diversity. Most street signs are written in four languages – English, Chinese, Tamil and Malay as these are Singapore’s four official languages. However, Singapore’s national language (and the one its national anthem bears is Malay) is Malay and the main medium of instruction in schools is English.

This story tells us about how Singapore was found and how did the Merlion came about. The Merlion is a mythical creature whose head is a lion and its body, of a fish. This project was done in collaboration with Sentosa and Nanyang Polytechnic.

We learnt plenty of facts about Singapore during this session and even made our own Merlion. Why is the Merlion so important? Well the link below tells us about how Singapore was founded and all about the mythical creature that is so special to all Singaporeans! 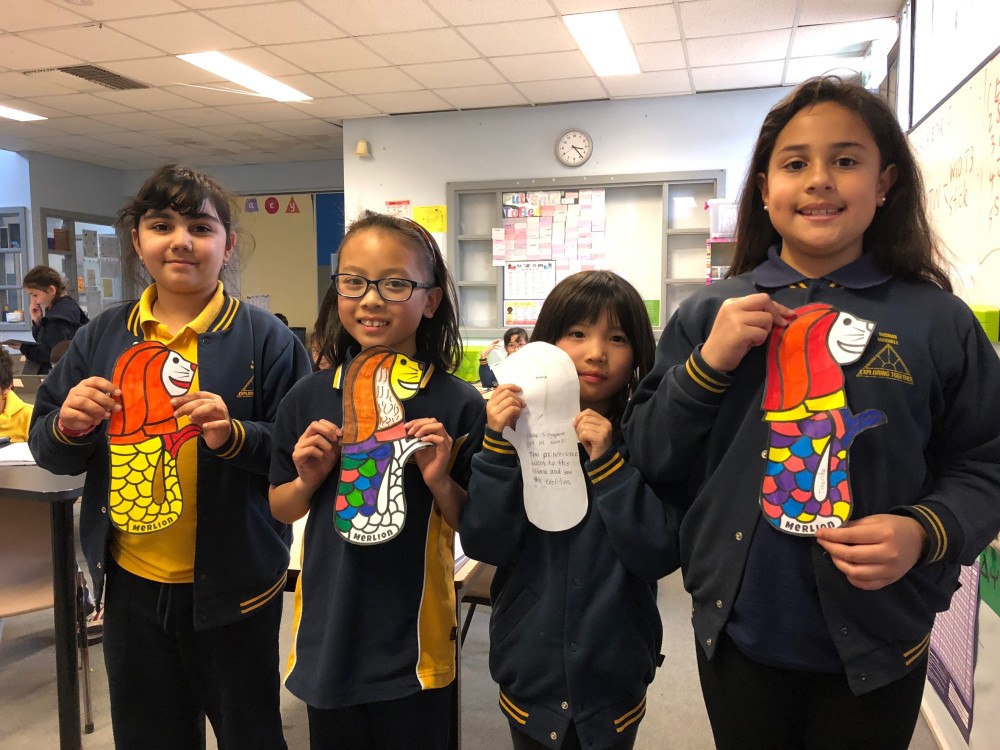 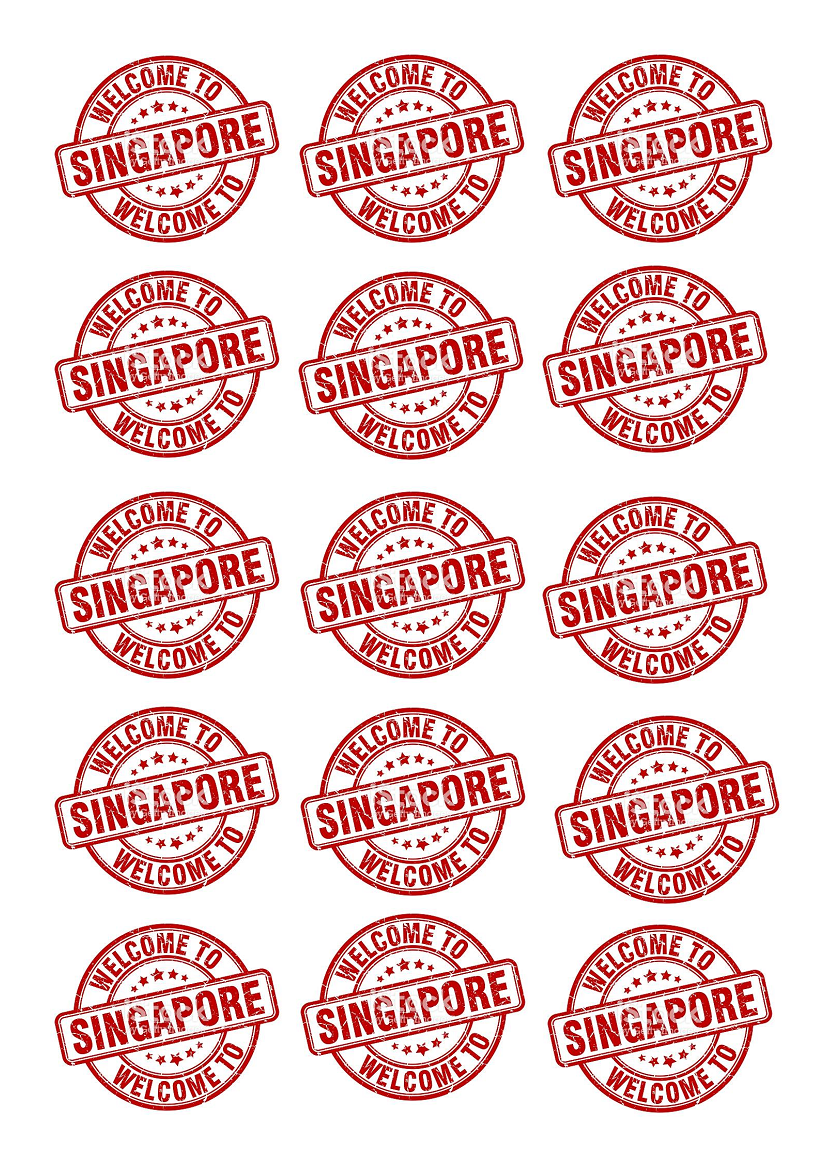 View all posts by intedutmps